It all started in the early 1970’s with three women; Margie Keeler, Susanna Rosen and Esther Crider began studying the teachings of Yogananda. Then they got a Meditation tape by Jack Boland, a Unity minister in Detroit, Michigan. They formed a prayer circle with a group of AA members and called it “The Circle of Love.” 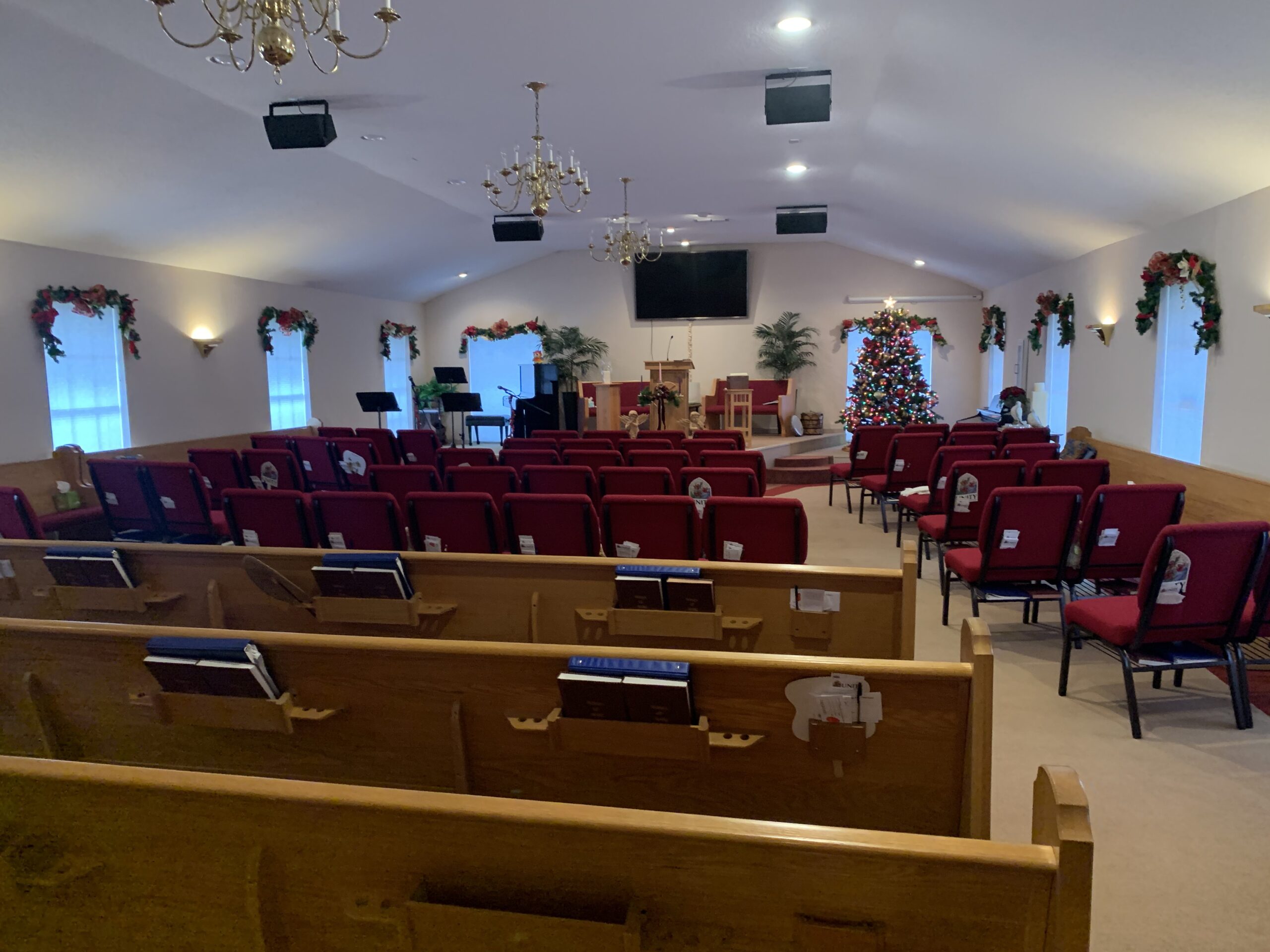 For several years, Margie Kass, an assistant Unity Minister came to Tyler once a week as our minister. In 1984 Frank and Margaret Pounders, Ministers of Unity Way on Greenville Avenue in Dallas, agreed to sponsor the Tyler group assigning Jim Schrotel being our first teacher.

Throughout the years we have had many ups and downs but we held strong utilizing the Unity Principles and because of that we have prospered. In the early 1990’s we became acknowledged by Unity Worldwide Ministries as an official Unity Church.

We purchased our current location in 1994. Our ministers have included Doris Maxwell, SandRa Benson and highly acclaimed Max Lafser who recently retired February 28, 2020 after 50 years as a Unity Minister. We are grateful his last 10 years were spent with us.

In February 2020 we welcomed our new Spiritual Leader, Rev. Sharon Renae. We are excited to move forward with another new adventure.

Our classes are always full and engaging with steady, loving attendance. We open our hearts and our minds to all who wish to join us. We embrace Unity core beliefs and values and practice affirmative prayer, The 12 Powers and The Five Principles. As our vision statement reads, “Centered in God we celebrate a world empowered by Peace, Love and Oneness.”

We welcome you with open arms!